The official site for Khirbet Qeiyafa has just been updated with new information and photos. This Iron Age site happens to overlook David and Goliah’s biblical battlefield and has produced a wealth of data from the period when the tribal societies of Israel and Judah were beginning to transition to centralized states.

Here is an overview of the site updates:

This is an excellent resource for anyone interesting in learning more about Kh. Qeiyafa and the discoveries made there. 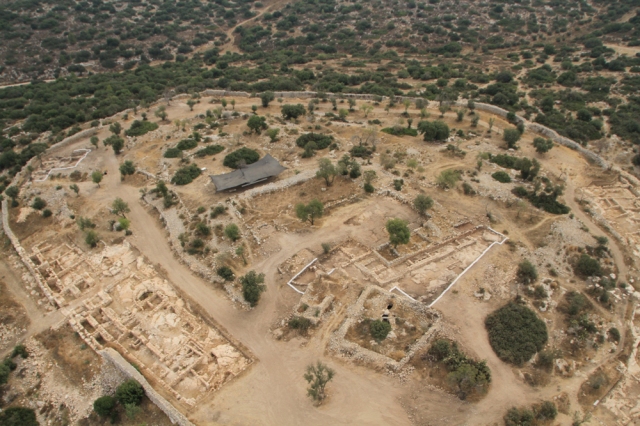 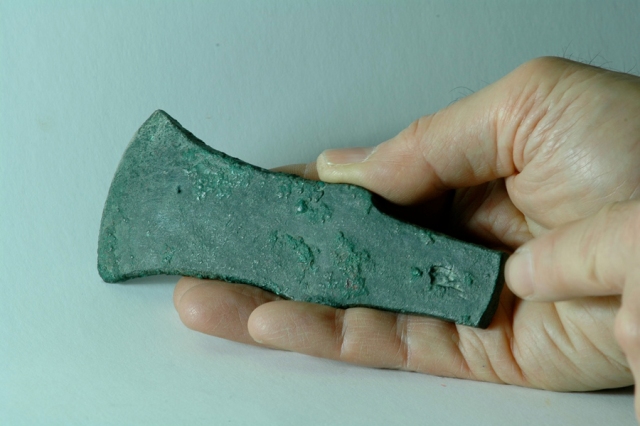 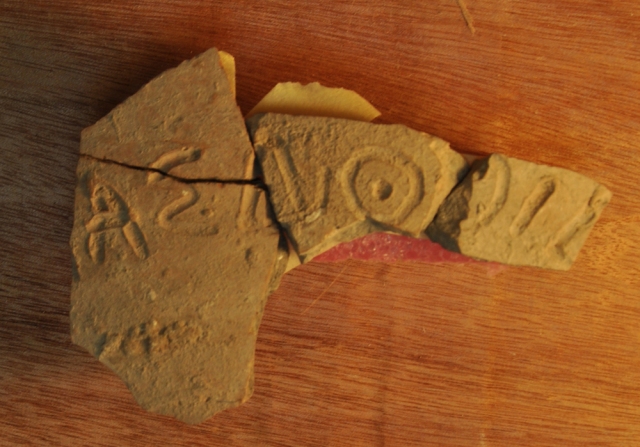 Original pieces of the Eshbaal inscription. The discovery of this biblical name (1 Chron. 9:39) incised on pottery was announced in 2015. (Courtesy of Khirbet Qeiyafa expedition) 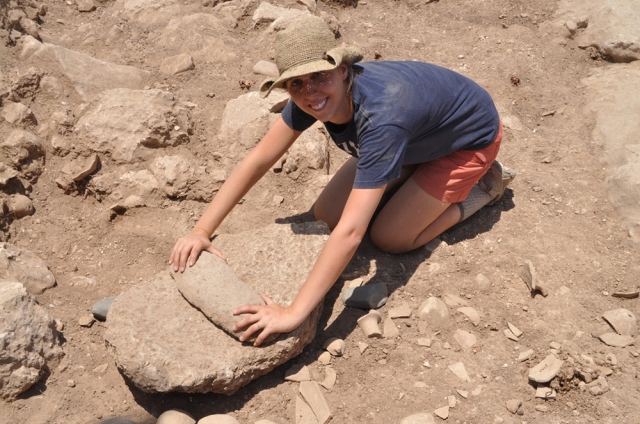 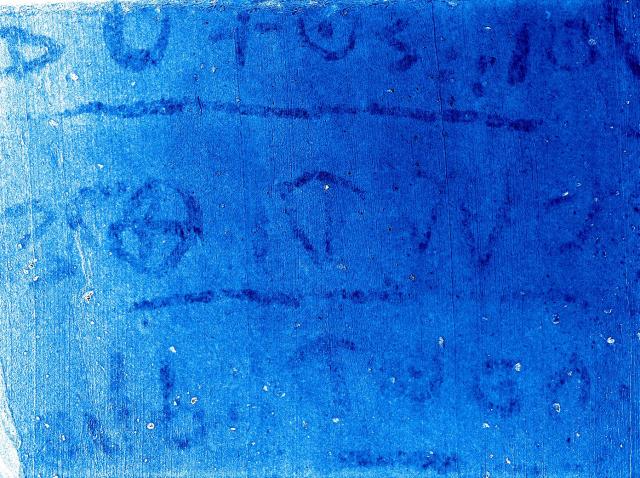 Imaging scan of the late 11th/early 10th century BC ostracon inscription from Khirbet Qeiyafa. This could be our oldest extant Hebrew inscription but is not fully legible with current technology. (By CRI laboratory)