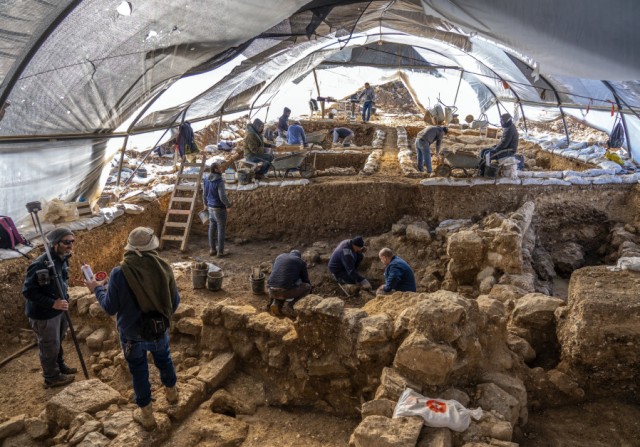 Luke holds an M.A. in Ancient and Classical History and has been an adjunct professor at Florida College in Temple Terrace, Florida. Luke and his wife Melanie have five children. He serves as a minister with the North Terrace Church of Christ and has participated in multiple archaeological excavations in Israel. Luke leads popular study tours to Europe and the Bible Lands.
View all posts by LukeChandler →
This entry was posted in Biblical Archaeology, Israel, Jerusalem, New Discoveries and tagged Archaeology, Arnona, Biblical Archaeology, cultic activity, Figurines, Hezekiah, IAA, israel antiquities authority, Jerusalem, Judah, LMLK jars, Manasseh, Menashe, Ramat Rachal, US Embassy. Bookmark the permalink.